How does the Jones Act alter compensation?

Home Workers Compensation How does the Jones Act alter compensation? 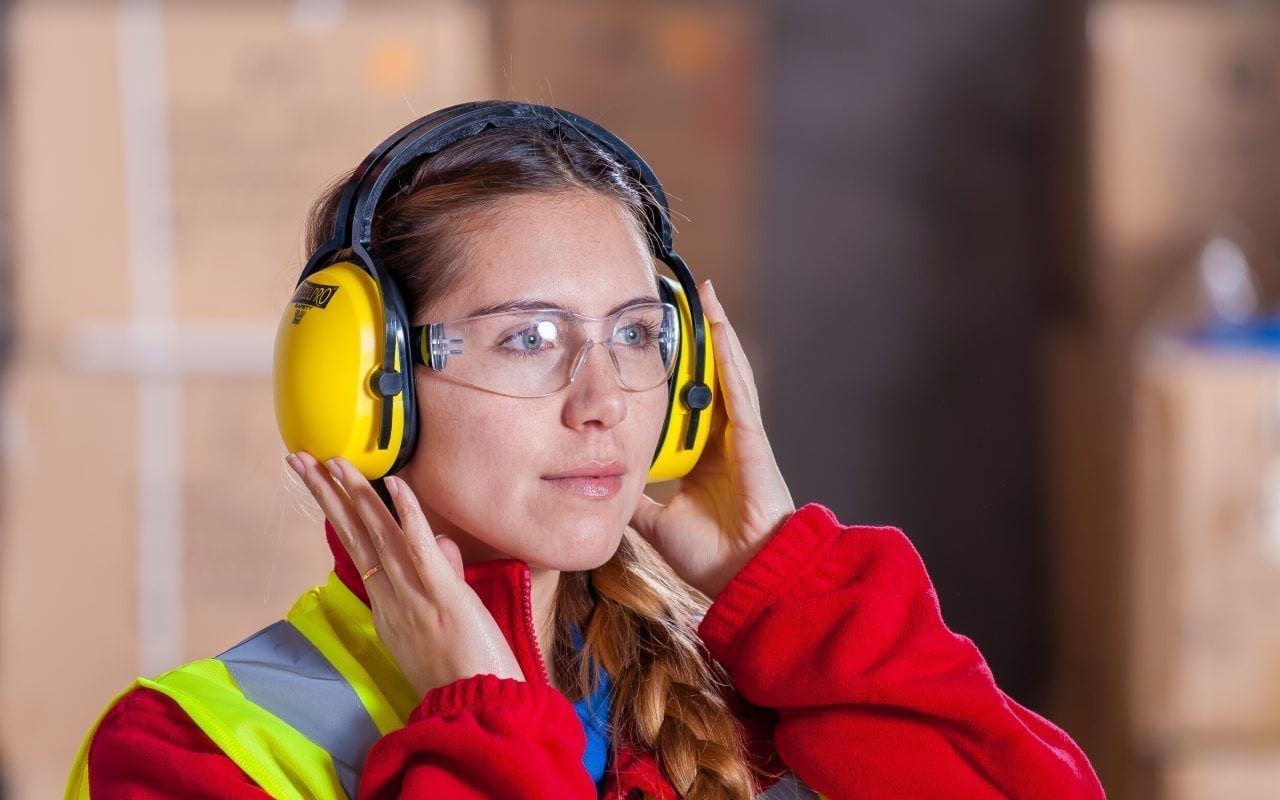 The Jones Act was created to help protect those who work at sea. Before the creation of the Jones Act, workers had a tough time receiving compensation for accidents or injuries that occurred while at sea. Specifically, this act would cover a sea worker in an event where another worker was responsible for creating conditions that caused someone to be injured. The Jones Act was created to cover workers known as “seamen,” a term that can fit a wide variety of sea working positions.

An added benefit of the Jones Act is that it allows for employees to make a negligence claim against the employer. If it can be proven that unsafe risks were taken, either by a co-worker or employer, the chance of winning a negligence claim is improved. In situations where the boat itself was responsible for the damage, the person in charge of the operation is at fault.

The Jones Act has greatly improved how sea workers are able to seek compensation for injuries suffered at sea. After it has been determined who is at fault, the injured party can begin to seek economic and non-economic damages. 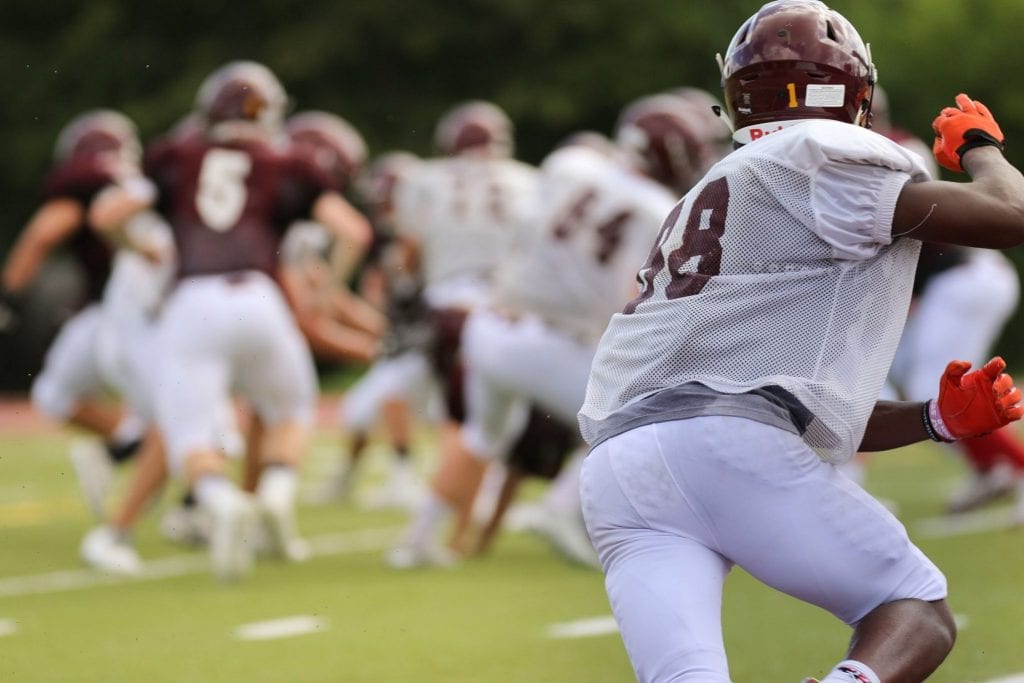 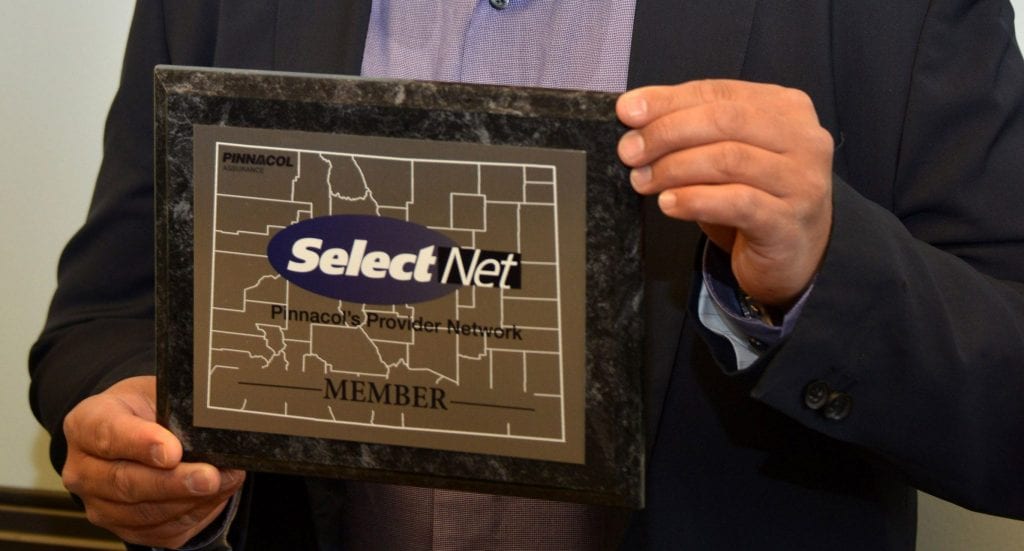 Being A SelectNet Provider In Monument 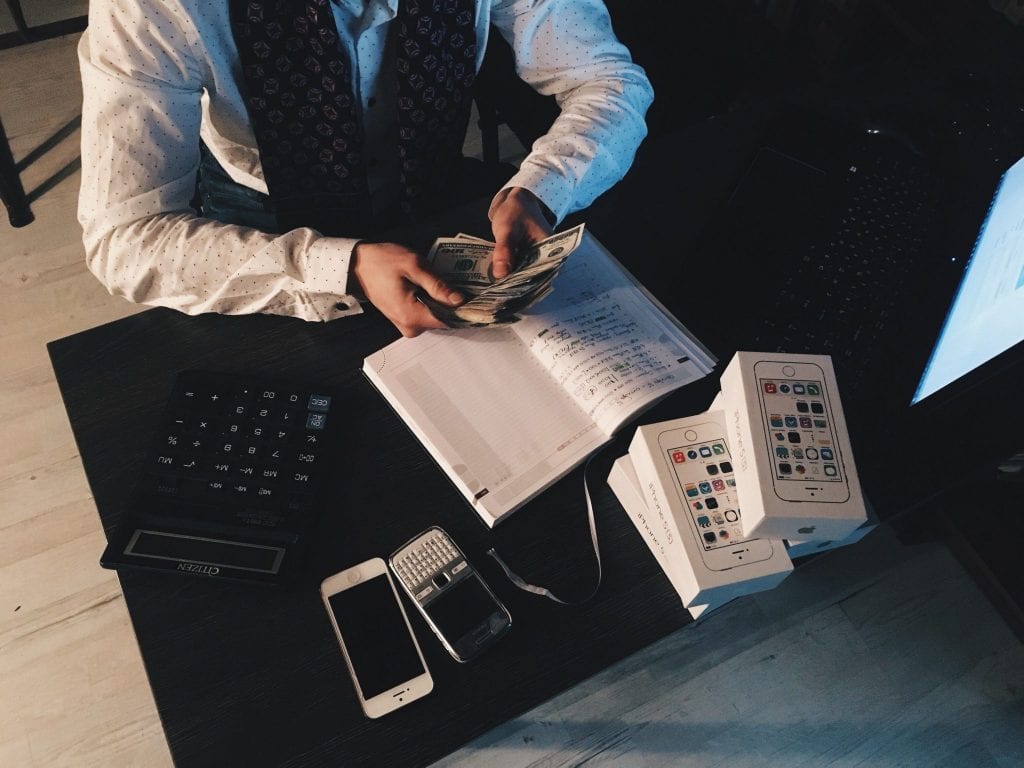